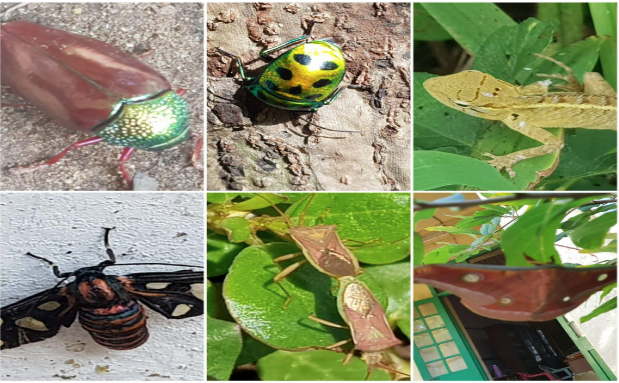 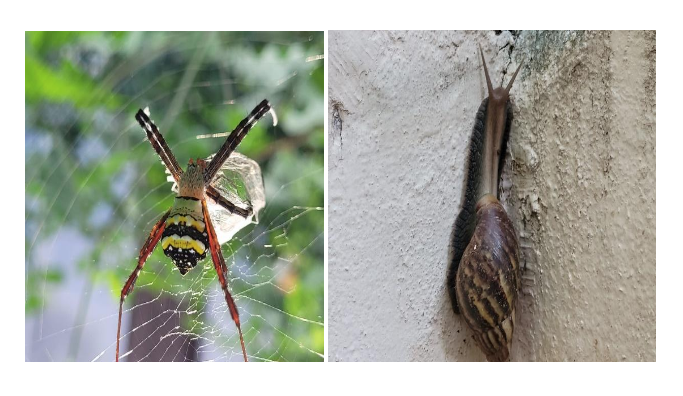 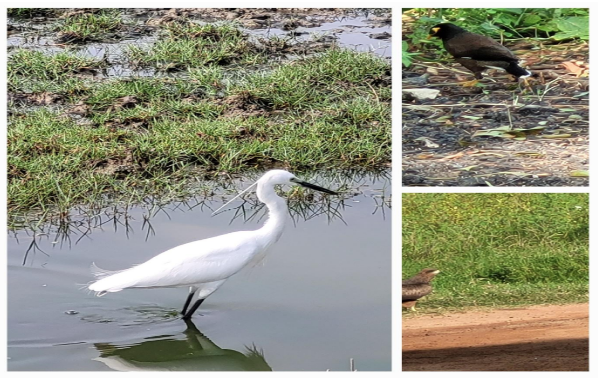 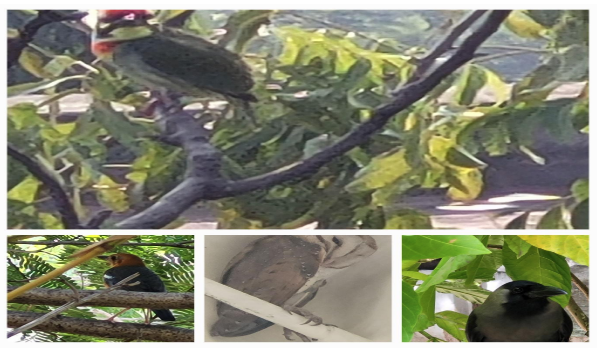 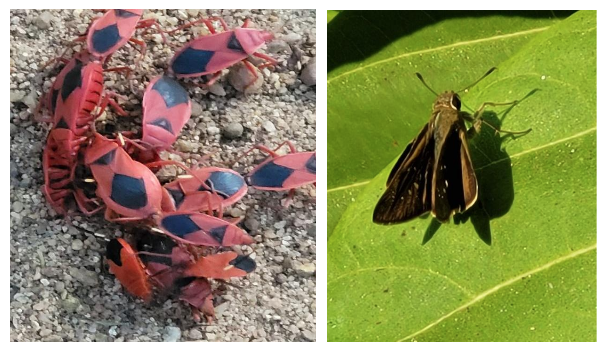 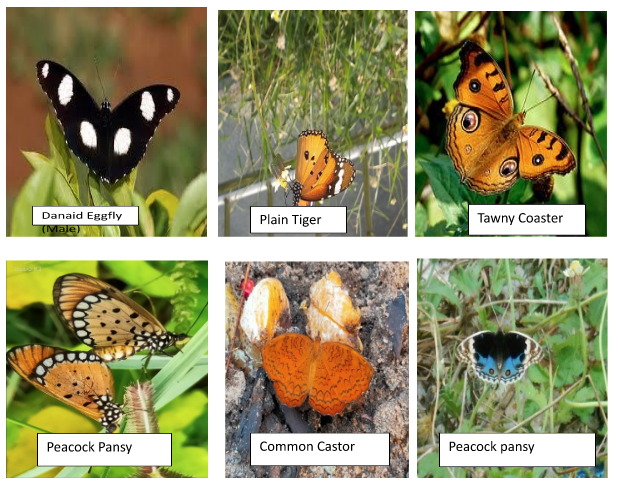 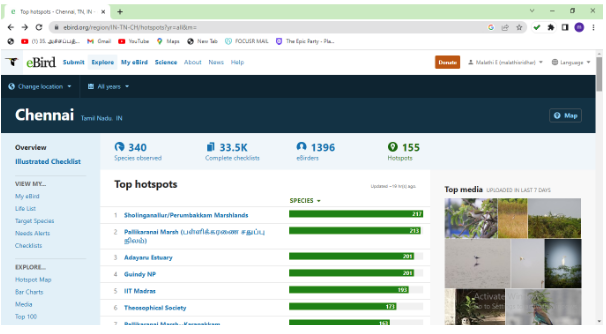 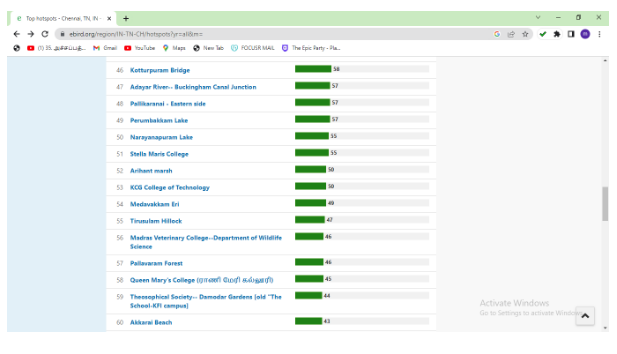 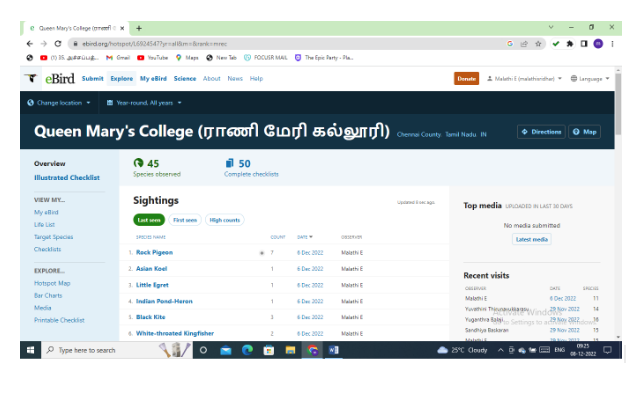 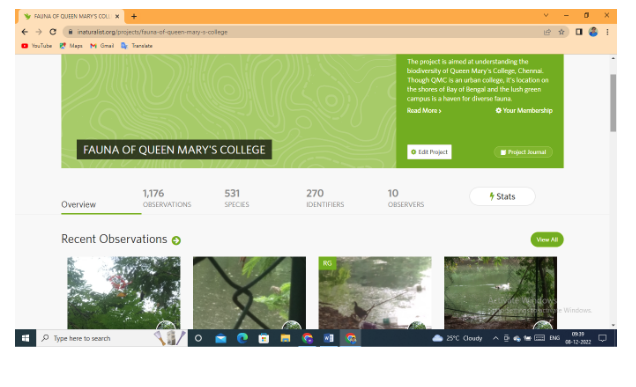 Queen Mary’s College is located on the arterial Kamaraj Salai facing the Bay of Bengal. The College has beautiful, lush green vegetation. The huge trees, dense shrubs and a pond has attracted diverse fauna and hence the institution boasts of rich biodiversity.

An annual study of the fauna has been carried out for the past 10 years. The birds of the campus has been recorded for more than 20 years and in the e-bird app from the year 2016. Based on the observations in e-bird, QMC is considered as an hotspot in Chennai with 45 different species of birds which includes resident birds and winter visitors.

The various fauna of QMC has been recorded in a project created in i-naturalist. Among invertebrates, list of butterflies, dragonflies and spiders has been carried out. Around 80 different species of butterflies has been spotted in the campus throughout the year. As a measure of conservation, of butterflies, butterfly garden was established with many host plants like Ashoka, Curry leaves, Lime, Nerium, Castor, Buttercup and nectarine plants like Ixora, Lantana, Tridax etc. These host and nectarine plants attracted butterflies such as Common Crow, Common Castor, Crimson rose, Common Mormon, Dark Grass Blue, Lime Butterfly etc. Painted lady, Joker, Crimson Tip, Blue Mormon visit QMC as migrants during the months of August to October.